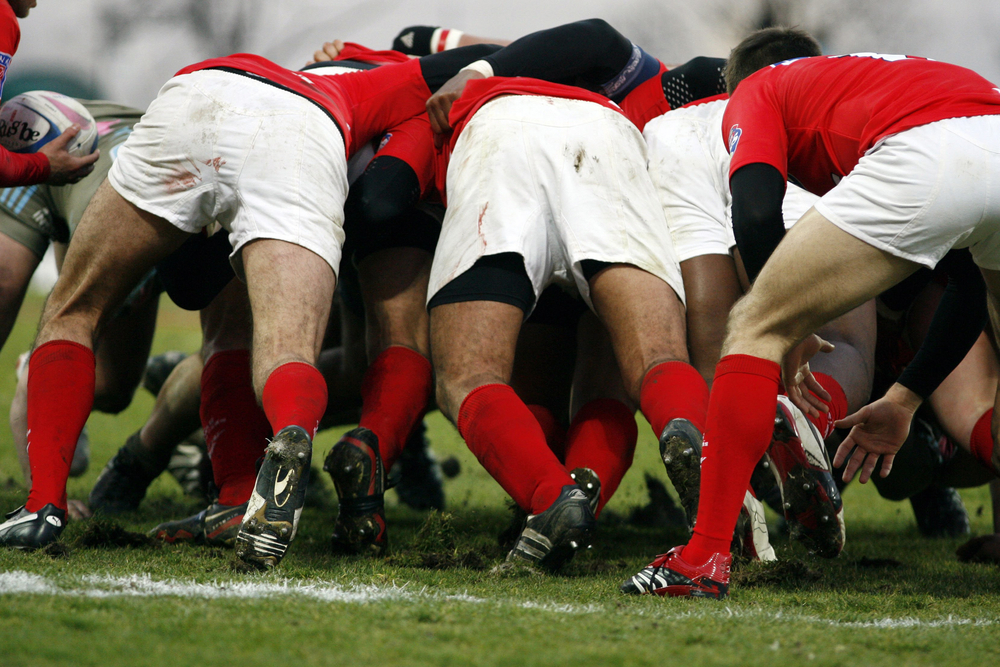 If 86% of new executives decide to stay or leave a company, during its first six months, backed up by international studies, is it not enough reason to question how to retain them strategically?

Add to this that 69% decides to stay more than three years, given their experience during the first six months, when they have experienced a good onboarding process. There is the answer to how retain them, ensuring a good first experience.

Those who have lived it say it safely. It is not coincidence that some of the witnesses in Chile show the contribution that a properly designed and implemented onboarding program can generate. Among them, “I think that the Onboarding process was very valuable in my integration to a new position in the company and a new city,” “onboarding program helped me to identify and prioritize my goals, in time as well as to my stakeholders”.

The companies of our country; large, medium and small, they have already assumed this responsibility. The “Onboarding” concept is not new, it has and increasingly clear distinction with the traditional induction. Please do not confuse!

The experience gained in Chile these years, shows similarities with respect to what in a decade ago we saw in books or international seminars. Best practices transcend borders, emphasizing among them are the following:

a) “We’re in an initial process!”. This means to become aware that it is a process of change and transition. Both the new Executive, and its direct environment, must understand that there is a natural period of adjustment between many variables as well as a period of learning for all, which can take three to six months.

b) Land expectations: generated during the first five days a conversation between direct leadership and the new Executive is essential. He is no longer on an interview, delivering information (without bombarding the new Member) is key: their role, their first goals, with who and how to relate, the history of his office, context, culture and subculture. It is to give him his first tools.

c) Present to the team and create an experience of welcome: how would you feel if on your first day at work your boos doesn’t receive you? who was left in charge of that forgets and arrives an hour late?, if nobody talks to you?, if no one invites you to lunch?. The direct leadership should be the first interested in receiving the new Member of the team and define who will act as the “homeowner” or host, who will be available for support when is required during the first days.

d) No news, good news?. No!… timely and constructive feedback: Back were the times in which it was assumed that “If there was no news, it should be because everything was well”. Is a risk in these times to assume something like this?. The new executives seek and delivers feedback regularly (not once or twice a year with the performance evaluation) and constructive (that actually contribute and add value).

e) Consolidate and give visibility to the first achievements: regardless of the career and professional experience, it will always be fundamental to recognize early achievements and show the benefit that involves, not only for the new executive, for the team that was part of it happen. To put foundation in the first steps, is the key to a new level.

Although the onboarding is gradually getting through on this road, even so, there is much to go. Let’s not forget that in this process one of the rules of the game is all players make part in the support to the new Member, because they will always be a single team.